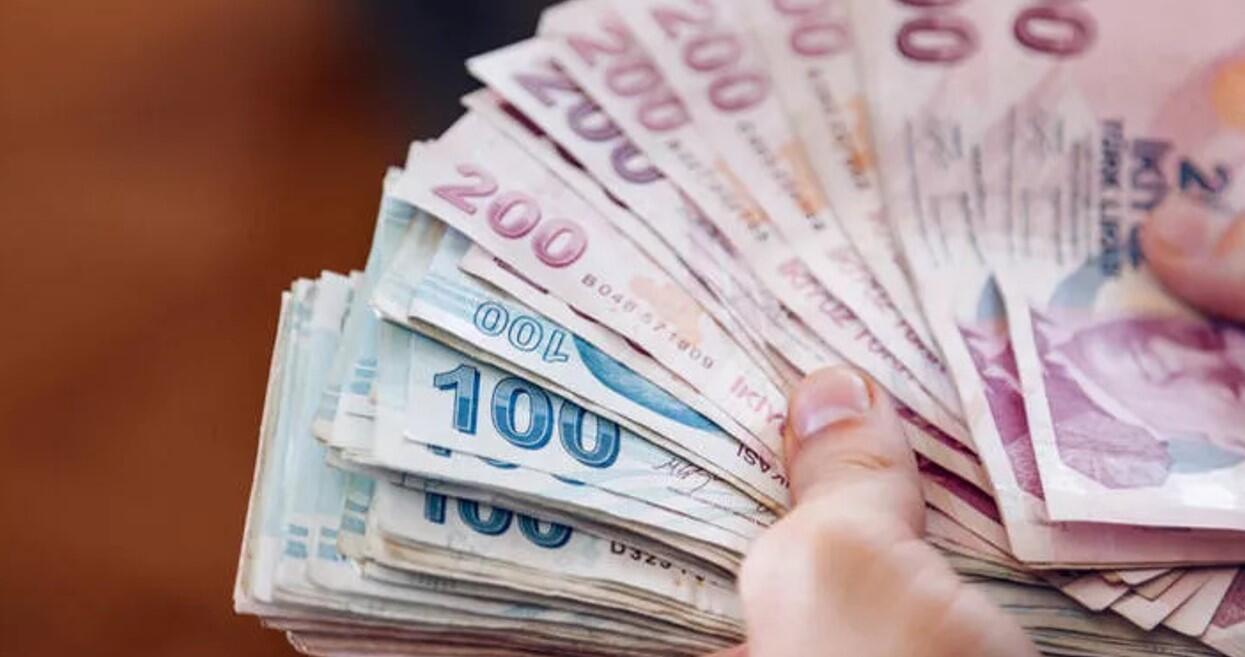 President Recep Tayyip Erdoğan announced that the minimum wage will be raised by 30 percent to a base of 5,550 Turkish Liras.

The hike of the net monthly take-home pay to 5,500 liras means the nominal minimum wage has nearly doubled since the end of last year.

Opinion | Has Justin Trudeau been ‘Americanized’ — or is he just left-wing?