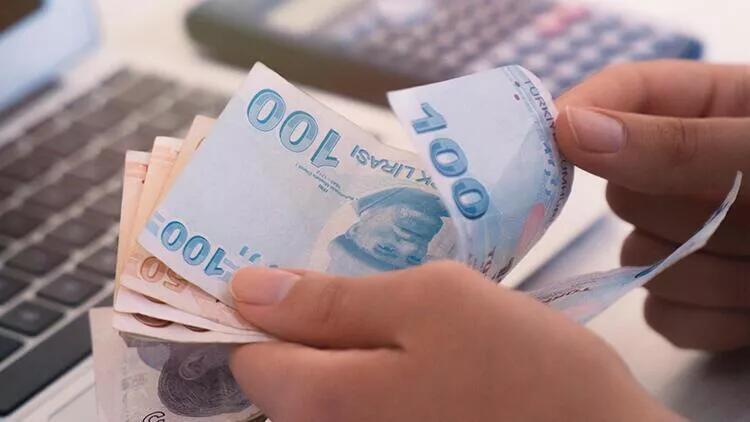 The minimum wage in Türkiye has been increased by 30 percent in a midyear adjustment to a net of 5,500 Turkish Liras (around $300), President Recep Tayyip Erdoğan announced on July 1.

The increase came on top of the 50 percent hike in January, which brought the minimum wage to a net of 4,250 liras.

“We have never turned a blind eye to the problems our citizens experience in their daily lives due to exorbitant price hikes and inflation,” Erdoğan said in a press meeting.

Inflation is the primary problem of not only Türkiye but the entire world, particularly developed countries, the president added.

“Inflation figures in our country are naturally distinctive due to our own realities and habits. However, even though prices rise differently, they have the same impacts on the economic functioning and humans’ lives. In this spirit, while we closely follow every development across the world, we primarily focus on resolving our own citizens’ problems,” Erdoğan said.

Türkiye has taken measures to address the erosion in employees’ welfare caused by inflation, the president said, adding that no one in the country has been left helpless or hopeless.

Erdoğan recalled that the salaries of civil servants and pensions would also be increased by 40 percent.

The Treasury and Finance Ministry said on July 3 that the income tax and duty stamp tax exemptions applied to minimum wage will cost a total of 90.6 billion liras in tax revenues.

The ministry recalled that the income tax and duty tax exemptions were granted at the start of the year following the hike in minimum wage and with this move the government gave up on 57.8 billion liras in tax revenues.

“The midyear hike in the minimum wage will bring another 32.8 billion cost and the overall cost stemming from the income tax and stamp duty tax exemptions will increase to 90.6 billion liras,” the ministry said in a statement.