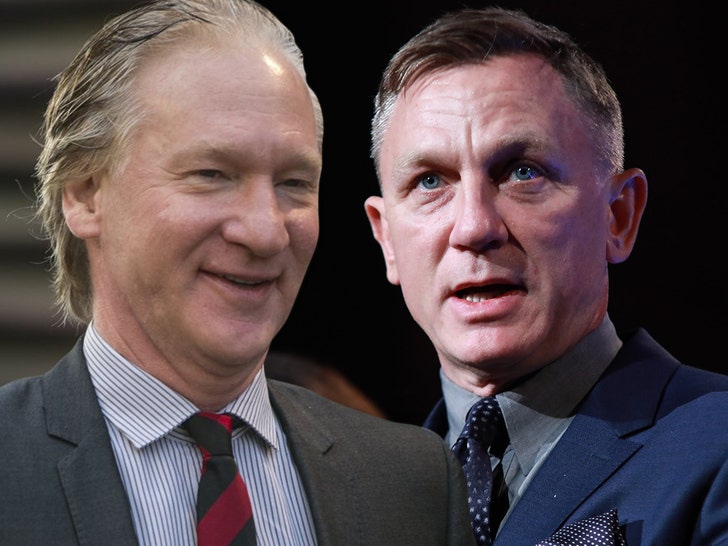 Bill Maher misses the days of old — especially when it comes to James Bond … whom he says has gone soft and mushy in the Daniel Craig era, going so far as to call him “woke.”

The ‘Real Time’ host dished his thoughts on the fictional spy character during the most recent episode of his podcast, “Club Random with Bill Maher,” where he was chatting with YouTuber Hannah Stocking about how he feels Bond has changed … for the worse. 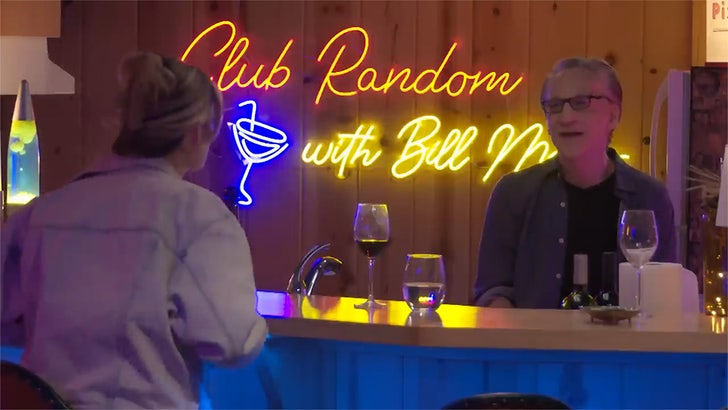 Watch … Bill says they’ve turned 007 into a watered-down stud, who’s deeply in love and in a committed relationship in this last installment, “No Time to Die” — which BM says is so unlike Bond and counterintuitive to the spirit of the OG character by author Ian Fleming.

To make his point, he recalls when Denise Richards starred in “The World Is Not Enough” — Pierce Brosnan‘s 2nd-to-last go-around — and killed it by playing a hottie scientist/the love interest.

It’s unclear if Bill’s suggesting that actress Lea Seydoux, who’s Craig’s GF in the last two flicks, *isn’t* hot — because that’s just wrong, she totally is — or if his beef is more so with the dynamic in these newer Bond movies … aka, lovey-dovey. In any case, he doesn’t dig it.

Bill even says Bond bringing his gal (and their kid) along for the climactic mission at the end is super weird — joking the MI6 agent might as well have stopped off for tampons.

Of course, not everyone agrees with Bill’s take — there are a lot of folks who actually like how Bond has progressed over these past several years … with some saying he’s perhaps more fleshed-out, complex and interesting than any other iteration before this.

We’re sure Barbara Broccoli and co. agree … and will keep this trend going in the future.

Google Fires Engineer Who Claims Its A.I. Is Conscious