Naomi Judd left a suicide note insisting her daughter Wynonna was barred from her funeral – and claimed she was mentally ill.

The Post-it-style paper was found near the 76-year-old’s body after she shot herself dead at her Tennessee mansion in April.

It said: ‘Do not let Wy come to my funeral. She’s mentally ill.’ The word ‘not’ appeared to have been underlined.

The note was among a series of documents released by Williamson County Sheriff’s Department this week.

Wynnona did attend the funeral, a source told Radar Online, and believes the note was written when her mother was not in her right mind.

The cops also shared images of the country music star’s blood-stained bedding as well as a photograph of a gun on her nightstand.

Meanwhile they made public a series of notes written by a deputy who attended the crime scene, saying Naomi had threatened to kill herself ‘half a dozen times’.

The Judds – daughters Wynonna, 58, Ashley, 54, and husband Larry Strickland – tried to prevent the police report being made public, but dropped the case in December. 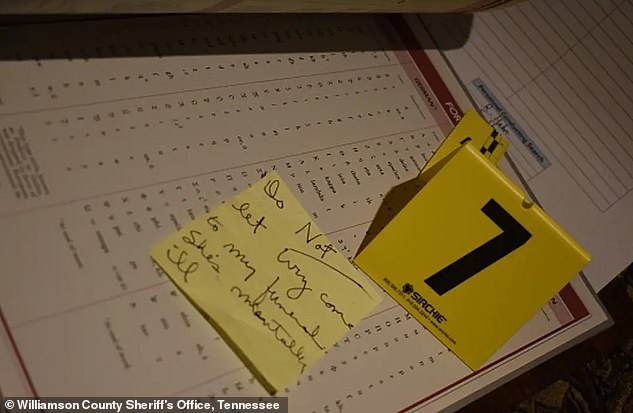 Naomi Judd left a suicide note beside her bed, insisting her daughter Wynonna should not attend her funeral 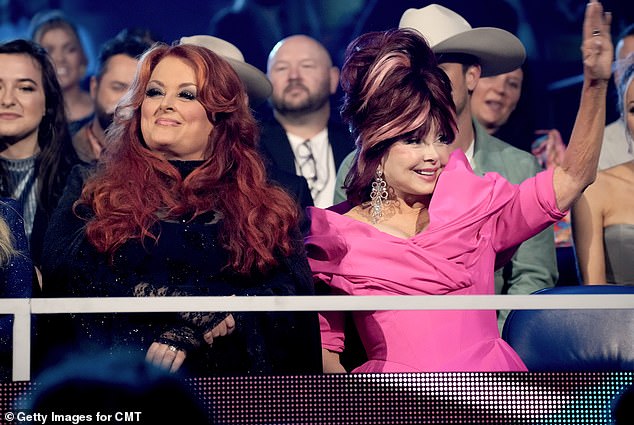 Naomi Judd (right) is seen with her daughter Wynonna (left), in one of their final appearances in public. She is pictured waving at crowds at the CMT Music Awards on April 11, 2022 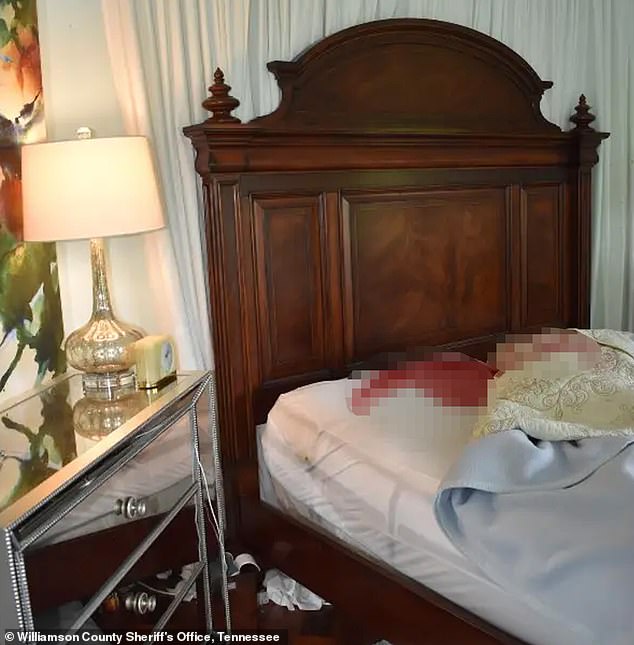 The startling images from the scene showed the Post-it-style note stuck to what appeared to be a magazine.

It also showed her grand bed covered in blood that had stained her sheets and pillow after the tragedy.

Meanwhile a deputy’s notes shed more light on what happened the day she died, including conversations cops had with the family.

Strickland, her husband of 33 years, was in Europe at the time of her death and the police report noted she did not like being alone.

‘Didn’t like being alone/Larry in Europe,’ a sheriff’s deputy wrote, in a handwritten note from the scene.

‘She threatened to kill herself a half a dozen times, guns were involved. She locked herself in her bedroom. She would threaten to shoot the people who took her (illegible.)’

The police report also details how Ashley found her mother and comforted her as they waited 30 minutes for an ambulance to arrive at the Leipers Fork home, 25 miles south of downtown Nashville.

Ashley found her mother in a manic state and called the family doctor, Dr Ted Klontz. The actress told police her mom screamed: ‘Kill me, kill me now. I don’t want to live!’

She said she replied: ‘Now, mom, you know I’m not going to do that.’

When Klontz arrived, she told him: ‘She was screaming and speaking in tongues.’ Ashley said her mother calmed down when the doctor arrived, and later left them alone to discuss her condition.

When she returned to the room, she found her mother with a bullet wound to the head. She told the doctor: ‘She did it. She finally did it.’ 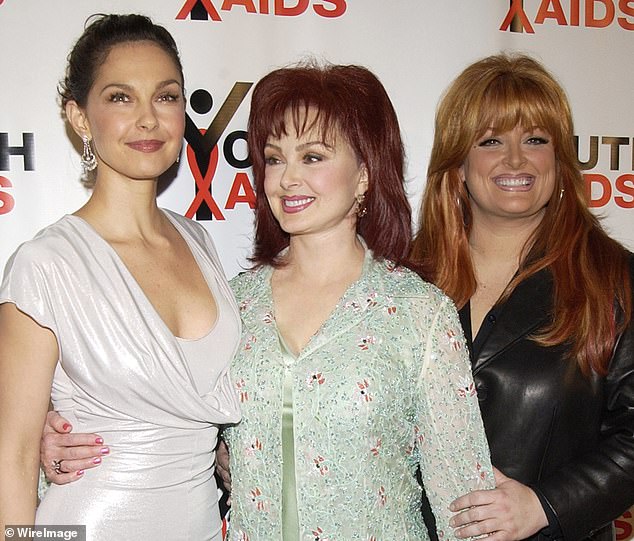 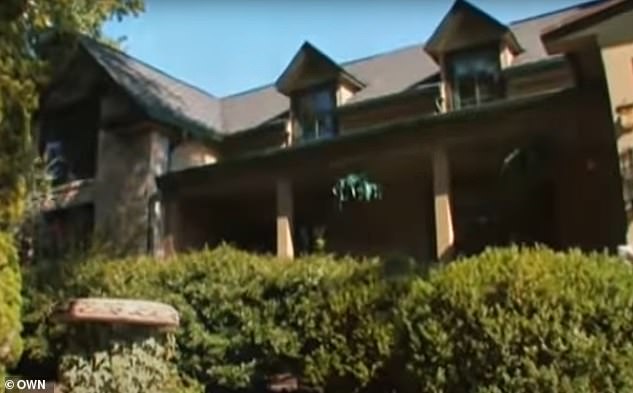